The estate of Pojega was purchased in 1649 by the counts Rizzardi, already resident in Verona.

The garden, commissioned in 1783 to Luigi Trezza ((1752-1823) by Antonio Rizzardi (1742-1808) represents one of the last examples of an Italian-style garden, renowned for its verzura theatre and the spectacular perspectives (the original drawings are in Verona Civic Library ).

The surface is about 54,000 m2 : temple, theatre, walls, galleries and belvedere were built transforming and bending trees, hedgerows and water in a phantasmagorical show machine.
The villa was renovated around 1870, with references to the fifteenth- century Venetian style, based on a project of the architect Filippo Messedaglia (1823-1901), a composite style that blends Baroque, Renaissance and Neoclassicism.
The garden is open to the public thus allowing visits for enthusiasts.

The Villa, characterized by a regular planned form and its geometrically horseshoe-shape, opens to the Garden through an internal court. The three floors have identical distributive development, with hallways and rooms perfectly aligned. The East facade is characterized by the presence of a boardwalk that links the principal floor with an ample semicircular terrace at the level of the Garden.

The main feature that gives the whole complex its importance is the extraordinary garden, commissioned by Antonio Rizzardi and designed, between 1783 and 1796, by Luigi Trezza (1752- 1823), who took inspiration from the gardens of the fifteenth-century Venetian tradition, despite of the English standards that were in vogue at that time.

Parterre and lemon house at sunset

Architect Piero Gazzola  (1908-1979) lived in the Villa with his family for a long time and sheltered art works and documents of Castelvecchio Museum to protect them from the events of war, while in more modern times the Spanish sculptor Miguel Berrocal (1933-2005) took up his residence there making it as his own forge for more than thirty years.

The Villa is 1000 m2   divided between two floors with halls and rooms of different sizes that leave the guest in admiration of the spectacular windows that seem to bring the garden inside. Villa Rizzardi is truly renowned for the famous garden that surrounds it.

Detail of the Entrance Hall

Detail of the central stairway

The interior on the side of the secret Garden 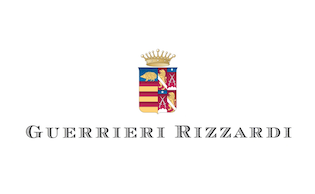 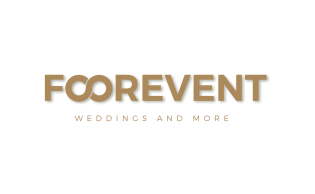